From slides to shelves, a series of really  nifty staircases: 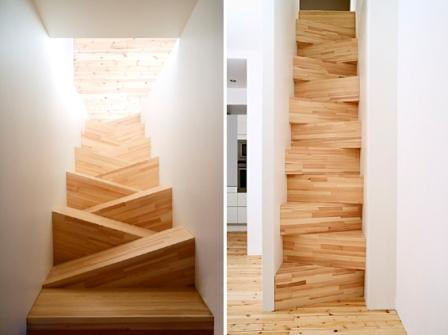 In the department of Useless Nerd Endeavors, Sophos has released anti-virus software in Klingon. This is a blatant publicity stunt, but I have to applaud their chutzpah. A demonstration of the software set to YMCA is above.